Driftwood and The Salt Lick

We are proud to be a moving company 78619 and Driftwood, Texas. Seventeen miles northwest of San Marcos and right in the heart of Hays County is Driftwood, Texas. This area, originally known as Liberty Hill began as a supply center for ranches and farms in and around the county. In the middle of thee twentieth century the population boomed to nearly 100 people. Some say this is due to the influence of the rail terminals created at the end of the nineteenth century in Kyle and Buda, Texas. However, by the end of the century, the population had dwindled. In 1990, the population was 21. Today, though it is still a small town, the population is much larger. 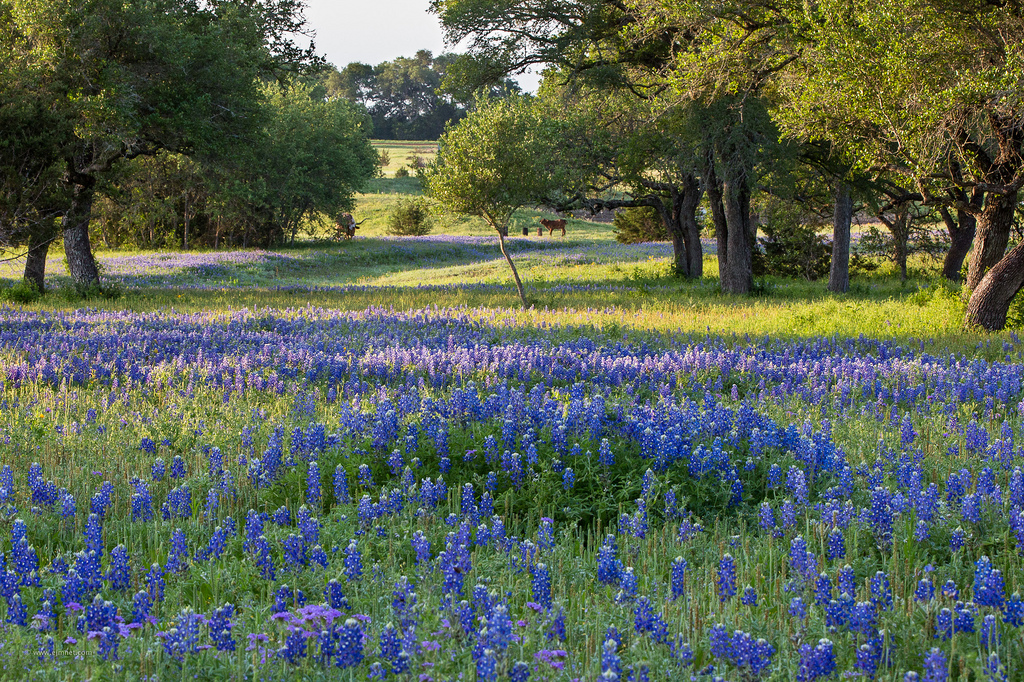 Along with the population boom in the mid 1960s came a Driftwood landmark, the Salt Lick Barbecue. In 1967, Thurman Roberts, Sr and his wife Hisako T. Roberts opened an open-pit barbecue joint as a project to do in his retirement. They first served their secret recipe to family and friends only, but after the death of their son the couple dedicated themselves to creating a stone structure reminiscent of early Texas Bunkhouses and opened to the public in 1969. After the death of Mr. Roberts, 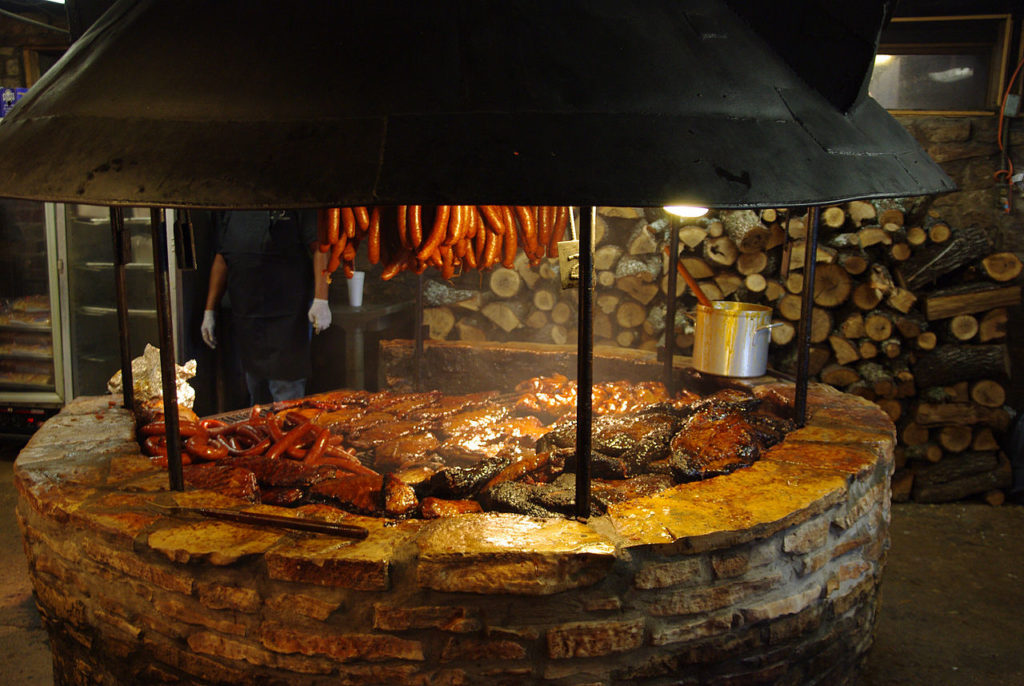 Ms. Roberts passed the restaurant down to her son and a British man named Mr. Ridler. History was made. Ridler turned the table on Texas barbecue by adding beef ribs and slightly changing the cooking temperature, information he will gladly tell of, but never the sauce recipe. That’s Mrs. Roberts secret.

Today the Salt Lick is a pilgrimage for barbecue lovers around the globe. It was featured on Man v. Food, positively reviewed by chefs Bobby Flay and Duff Goldman, and featured on Adam Richman’s Best Sandwich in America. Though the sandwich may be known worldwide, Driftwood is not. To this day it still remains the small town it was with plenty of acres for houses and ranches.

You can still see deer scampering across properties as the sun sets revealing a sky full of stars. Driftwood is the Texas dream; large open spaces, an escape from city life, and world-renowned barbecue.