Bee Cave Texas is a great place to live and when you think moving company 78738, think about us ! The 78738 zip code is the home of Bee Cave Texas. Bee Cave as we know it today was first settled by a man named Dietrich Bohls looking to raise his family away from the hustle and bustle of Austin city life in the 1850’s. He settled on the beautiful Bee Cave area, a full day’s ride away from Austin on the upper Barton Creek. The family spent time farming and raising goats. This raises the question, why is it not called “Goat Caves” or Bohlsville, named after the Bohl familly? 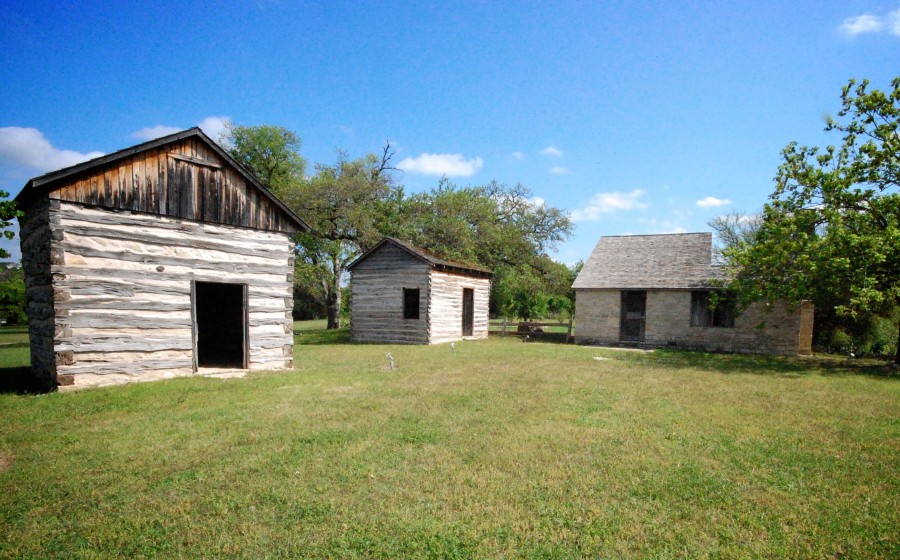 Settling along the creek, Bohl noticed many huge bee hives in the banks of the creek. As more families moved to the area, it began to be known as the “Bee Caves Area,” and the post office build in 1870 officially coined the name. Don’t worry though, you won’t get stung! The bee population is not what it used to be. One wildlife population that hasn’t diminished however is the armadillo! This animal is even celebrated in Bee Cave, TX! 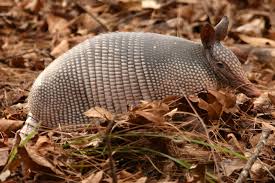 Since Texas has no groundhogs, Bee Cave celebrates Armadillo Day on February 2nd. The armadillo named “Bee Cave Bob” is the official weather forecaster in lieu of Punxsutawney Phil. Bob is even officiated by The Lone Star Weatherological Society. Bee Cave’s individuality doesn’t stop there. Bee Cave, Texas was decided by the Texas Legislature in 2007 to be the “West Pole of the Earth.”

This has no geographical significance, but was only created to “add to the greatness of Texas.” And if you’ve seen how big and beautiful the sky is over the rolling hills of Bee Cave, you sure know the greatness of our Lone Star State.