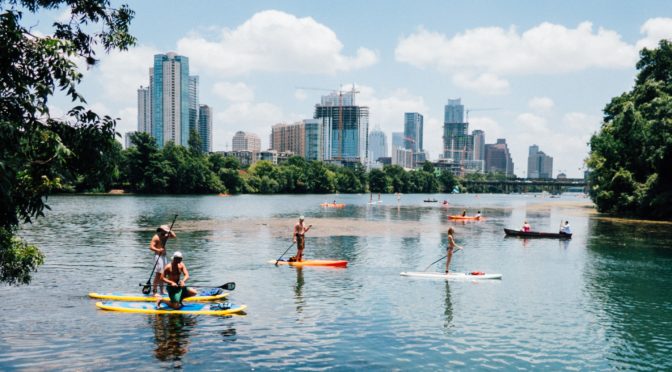 This is known as being the most populated city throughout the entire state of Texas, as well as the fourth-largest populated city in the United States itself. Houston houses NASA’s Johnson Space Center and the Port of Houston, as well as professional sports teams such as the Texas, Rockets, and Astros. The city’s Museum District attracts approximately 7 million visitors every year as well.

Known as the “Live Music Capital of the World,” the state capital of Texas houses The University of Texas as well as having the distinction of being among the safest major cities in the United States. Austin also has the unofficial slogan “Keep Austin Weird,” referring to the city’s liberal and eclectic lifestyles of many of its residents.

Some of the most renowned cuisines in the city of Dallas include Tex-Mex, Barbecue, and Mexican, as well as being ranked among the best location for both careers and businesses. Dallas is also home to a total of 12 Fortune 500 companies, the Dallas/Fort Worth International Airport, and plays host to the State Fair of Texas, which is held at Fair Park.

Thank you for visiting the Real Men Moving blog, an Austin moving company. If you are looking to make the big move to Texas, call us for a free consultation.