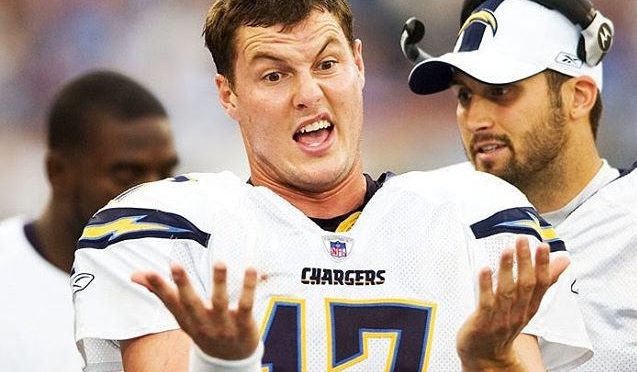 Moving companies in Austin have their work cut out for them but they might have not faced a problem that San Diego movers are facing. Approximately 24 professional moving companies located in San Diego Diego, California have gone on record of stating that they are now refusing to assist the now-Los Angeles Chargers move to L.A. They state that this is being done out of protest due to the team moving cities in the first place.

According to the website WeWontMoveYouChargers.com, which contains a list of all of the local moving companies who say that they will not help the team with their relocation to Los Angeles, all 24 companies have, thus far, made a unanimous pledge to not assist the team in any possible fashion. The website also offers explains why they refuse to do so, stating that their loyalties to the city are deep and that they know the Chargers belong there rather than in Los Angeles.

Ryan Charles, the head of sales and marketing for HireAHelper, is responsible for coming up with this unique protest. HireAHelper is a moving company that was originally founded in San Diego. He also stated that an agreement was made between his organization and others that, even if they were asked to provide assistance, they would not help the Chargers relocate. They then made a few phone calls and found other moving companies in the area who said that they would rather turn down money than see the team leave in one of their company’s moving trucks.

It was announced back in January that the National Football League had approved the Chargers’ request to move to Los Angeles after spending 56 years in their home city. This will not be L.A.’s second NFL team, as they also have the Los Angeles Rams. Naturally, this did not go over very well at all with fans, who took to mocking the team’s new logo, vandalizing the team offices with eggs, and even burning team jerseys in protest.