Things to Know Before Moving to Texas 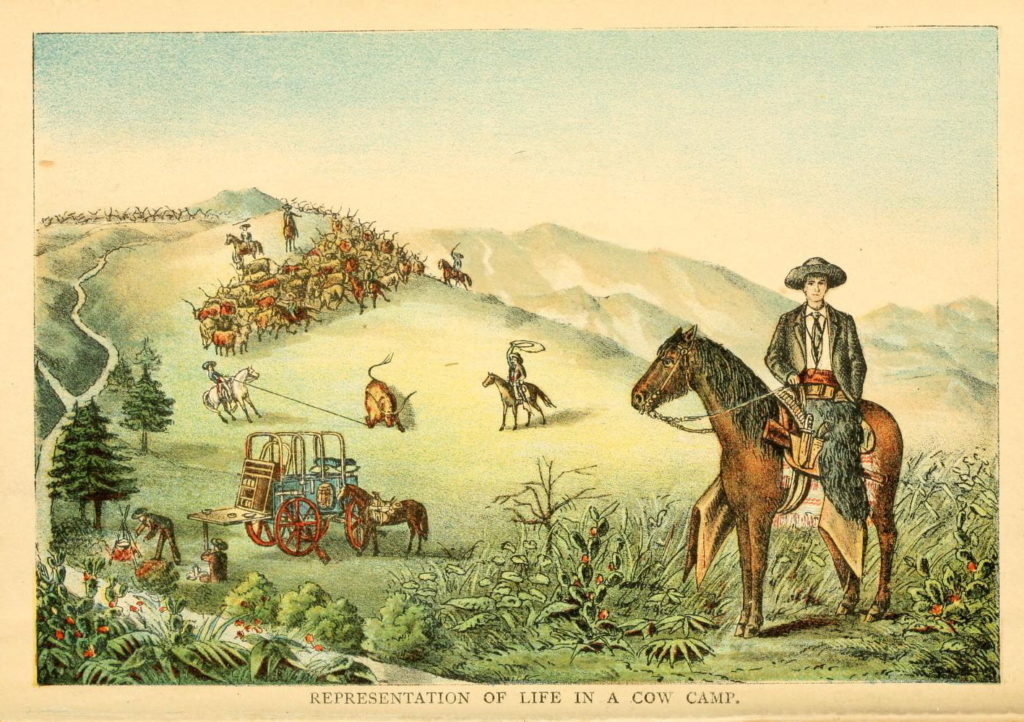 If you’re considering a move, make sure you get with the best movers in the Lone Star State, Real Men Moving. This Austin Moving Service will get you moved into your new Texas home without a hitch.